List of products by brand ACR - Adega Cooperativa do Redondo

Confirmed the wine potential of the Alentejo in the 80's, it was also during this period that the winery began a frank expansion, visible in the increase of production and structures associated with it. Today, the winery is one of the largest wine producers in the Alentejo region, bringing together some two hundred producers, or about 95% of the Redondo sub-region.
The Porta da Ravessa brand is responsible for some of the most impressive numbers that the winery can boast about, but the truth is that much has been done in order not only to support the quality of the products but also to increase the portfolio.
The Cooperativa de Redondo Cellar produces about 14 million liters of wine per year, ranging from red (75%) to white (25%), and has recently begun producing rosés.
With over 60 years of existence, the Cooperativa de Redondo Winery is a rare success in the national winemaking landscape, with a global production of 14 to 19 million bottles / year, all with the quality seal of the winemaker Pedro Hipólito, who for 15 years is responsible for the oenology of this Cooperative Winery, and a raw material processing capacity of over 15 million kilos of grapes. 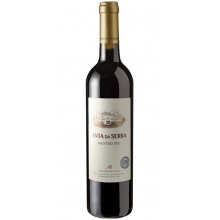 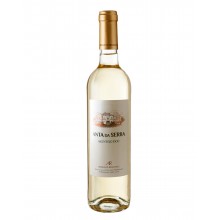 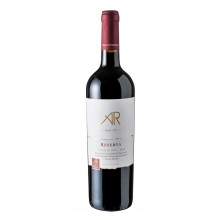 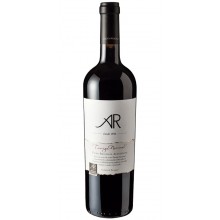 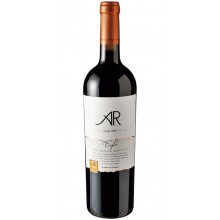 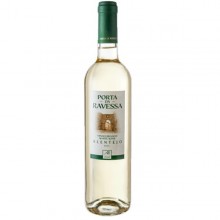 €3.54
Wine House Portugal ,
5/ 5
<p>Porta da Ravessa White is an Alentejo wine. This wine displays a citrus yellow colour and an intense fruity aroma with a light and fresh flavour</p>
Poravwh89 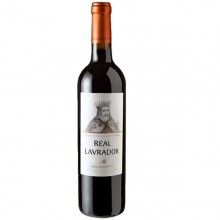