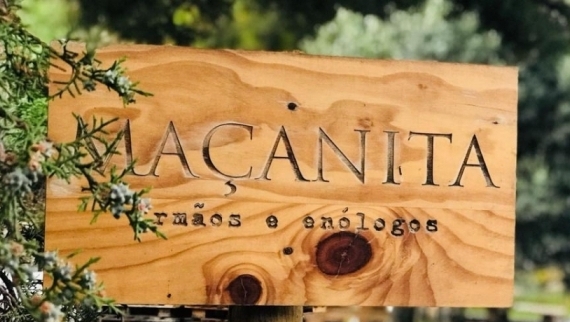 Brothers Joana and António Maçanita are two young winemakers renowned for the success of their wines. In 2011 they decided to create a partnership project in the Douro - Maçanita wines (two-handed wines).

The vineyards of the project Maçanita, are distributed throughout the three sub-regions of the Douro, in Baixo Corgo, Malvasia Fina, Viosinho and Gouveio are planted. In the Douro Superior the Códega do Larinho. The red wines are in Cima Corgo, near Pinhão, with Touriga Nacional, Sousão and a parcel of old vines over 80 years old. The wines from Maçanita Vinhos are thus a reflection of the diversity of the Duriense terroir, which expresses the very personality of each of the brothers.