Vast plains, punctuated by some forests and extensive olive groves, are the dominant landscape of the Alentejo region. It was here that, at the beginning of the nineteenth century, Thomas Reynolds migrated, aiming at the cork business.

Three generations later, his grandson John Reynolds acquired a 900-hectare estate, called Herdade do Mouchão. Here, to the cork business the family ended up adding wine production. Several vines were planted and in 1901 a traditional cellar was built, with thick white adobe walls and a high right foot, all topped by a magnificent Portuguese tile roof. It is thought that it was also on John's initiative that the first plants of the caste Alicante Bouschet were brought from France. Then, in 1929, the distillery was installed, the same one still used today for the Mouchão brandy.
During the 1950s, the wine industry underwent a unique expansion, which resulted in an increase in vineyards, improved winemaking technologies and the start of bottled wine sales, to the detriment of the old tradition of selling of bulk wine, with a very regional imprint.
After the revolution of 1974 the estate was expropriated and was only returned to the family in 1985. Today the Herdade do Mouchão continues to be managed and worked by the descendants of the original family. The entire process of winemaking remains practically untouchable, preserving the traditional vintage by hand and the fermentation of the grapes in stone wineries with foot steps.
In an oenological world in constant evolution, the Herdade do Mouchão remains as it always has been, a family tradition. 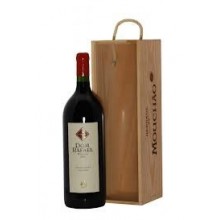 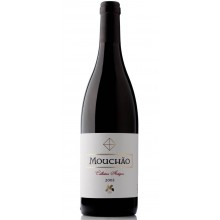 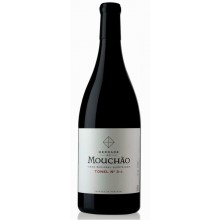 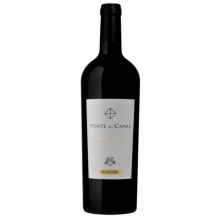 €55.37
Wine House Portugal ,
5/ 5
<p><span>Since the mid-1990’s all vineyards at Mouchão are cordon-trained (Cordon Royat). Pruning takes place in January and February, close to budburst, which usually occurs in early- to mid-March.</span></p>
Ptcmg2795