The Casal Figueira, António and Vindima Tardia wines, all white, are produced from old vines (+ 50 years) of the vital caste, originating from the northern slopes of the Serra do Montejunto, where they perfectly marry this caste, Atlantic climate and ground.

This, essentially limestone, gives the wines an exceptional freshness and minerality.
Virtually unknown, Vital is characterized by the rarity of plots still remaining in the Serra, whose implantation of gobelet feet is generally random and non-mechanizable. It is an autochthonous breed of the region of Lisbon (North), in the process of disappearing, used almost exclusively by the locals, who have made and appreciated for generations their non-commercial homemade wines.
Since the 2009 harvest, the wines are produced by Marta Soares, in continuity with the authentic style that has characterized Casl Digueira wines since its foundation. 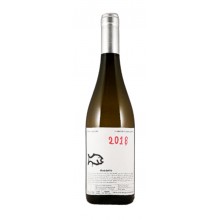 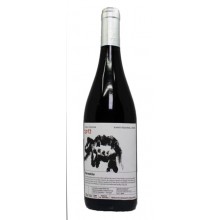