There are records of vines planted in Romaneira in the 17th and 18th centuries, during which time the property belonged to three distinct families: Sousa Guimarães, whose initials appear at the door of the Quinta with the date of 1854, Lacerda , D. Clara de Lacerda gave his name to one of the houses of the estate, and Monteiro de Barros, who, in 1940, enlarged the farm to the size we know today.

Considered one of the main estates of the Douro, Romaneira is represented on the map of the Douro by the Baron de Forrester. Nonetheless, mention is made of the property in works of great authors of the nineteenth century, such as Henry Vizetelly, who was dedicated to the study of Port Wine. The Visconde de Vila Maior also classifies the Romaneira wine as "one of the best in the Douro, notable for its softness, body and aroma". Incidentally, the Port Wines of Quinta da Romaneira were the first Port Wines to be auctioned by the famous auctioneer Christies in 1872.
A group of private investors, enamored of the Douro, acquired the property in 2004. The management was entrusted to the recognized pair Christian Seely and António Agrellos, responsible, since 1993, for the rebirth of another distinct property of the Douro, Quinta do Noval. This partnership is due to the production of some of the best Vintage Port Wines of the last years, being also this pioneer of the movement of red table wine production in the Douro. The experience acquired over the years by Christian Seely in the management of the Château Pichon Baron and the Petit Château Village, situated in the famous region of Bordeaux. With Christian Seely as director - and shareholder - and António Agrellos as consultant enologist, Romaneira produced a series of great Vintage Ports (2004, 2005, 2007, 2008 and 2011). But the true revolution in Quinta da Romaneira was felt, above all, in the production of red wines of excellence, white and rosés. This awakening for the "Douro Revolution" took place in 2004.
Quinta da Romaneira was the result of the combination of several pre-phylloxeric properties, most of them classified in the production of "Vinho de Feitoria" (the highest quality at the time - with export capacity through the Feitoria Inglesa do Porto) in the Pombaline demarcations of 1757. The abundance of Rosmaninho will have given the name to the property. In fact, 1757 is only the official register of the Quinta (made during such demarcations decided by the Marquis of Pombal), since the vineyard would already have been planted a few decades before. 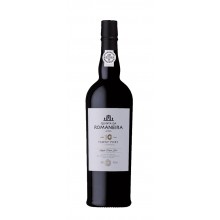 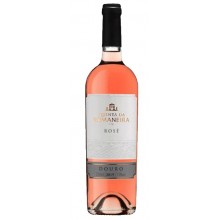 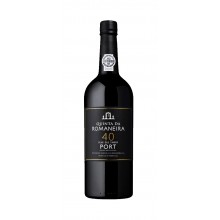 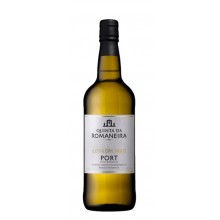 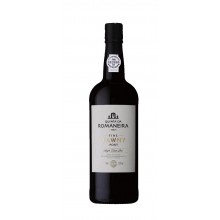 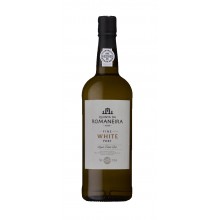 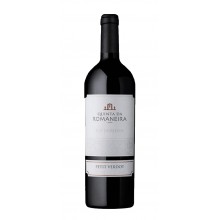 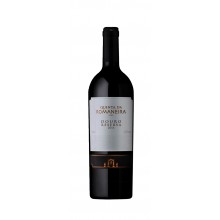 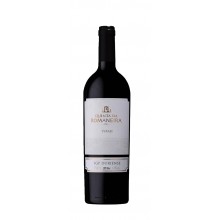 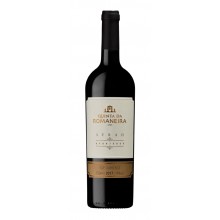