The Quinta produces the wines "Quinta de Lubazim" and "Lupucinus", DOC Douro and grapes for the production of Port wine.

The farm belonged to the ascendants of the present owners since the thirteenth century, which means that their property remained in the same family for 23 generations.
During this period the population in the Alto Douro and Transmontana, which was quite unpopulated, grew rapidly, increasing more than seven times. The biology of the ecosystem has been profoundly and slowly altered, both in the vegetable and animal kingdoms. The abundance of Quercus trees such as holm oaks, oak or cork oaks, as well as arbutus or arbutus are replaced by extensive crops based on olive, vines, almonds and cereals. The same is true of smaller plants such as wild jasmine, the spruce or the drivisco.
The construction of the Valeira dam in the 60's downstream submerged many of the existing vineyards on the slope of the river, so earthworks were made in upper levels for planting new vines.
After the marriage of Catarina de Albuquerque Pizarro de Castro with José Manuel de Noronha Pizarro de Castro the family decided to dedicate themselves to the vineyards and the wine, being the wine production guided by the Eng Luis Pizarro de Castro and Dr. Catarina de Albuquerque Pizarro de Castro. 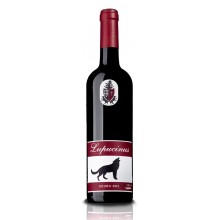 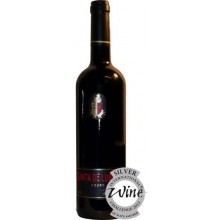