Acquired by Alexandre Relvas in 1997, Herdade São Miguel is located in the county of Redondo and has about 175 ha of total area, of which 35 ha are of vines planted in loamy-clayey soils derived from shale. It also has 97 ha of cork oaks, planted between 1998 and 1999.

Acquired by Casa Agricola Alexandre Relvas in 2011 Herdade da Pimenta has 170 ha. The vineyard occupies 65ha of land, 10 of them in experimental field. The soils are mostly sandy Argilli of Granitic origin with outcrops of Granite.

€8.25
Wine House Portugal ,
5/ 5
<p>Casa Relvas was born from the desire to give continuity to the history of a family linked to the earth for five generations, on two continents. This family project began in 1997 in São Miguel de Machede, in Redondo, by Alexandre Relvas, who saw in Herdade de São Miguel the vast horizons of his roots in Africa.</p>
Cicrd6140 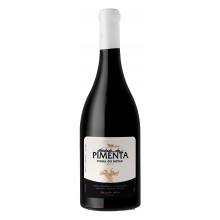 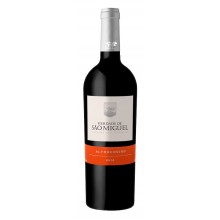 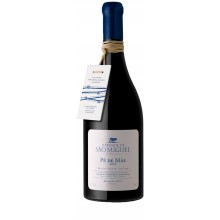 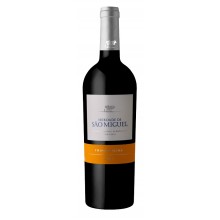 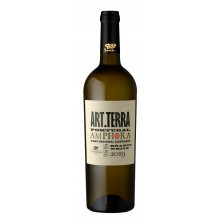 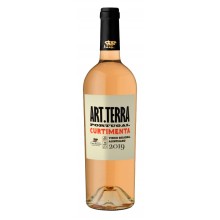