The Cartuxa Winery in Quinta de Valbom is closely linked to the Company of Jesus.

Founded by Saint Ignatius of Loyola in 1540, the Order had a missionary vocation linked to teaching. It was precisely in this area that its presence in Évora was most prominent, firstly with the creation of the Colégio Espiritu Santo around 1551 and later, with the creation of the University in 1559. In the year 1580 the Jesuit priest Pedro Silva, rector of the University, wanted to acquire the Quinta de Valbom to house the faculty of the University. The construction of what was to become the Jesuit Home of rest took about 10 years and resulted in a building with multiple lodgings, refectory and chapel.
In 1759, with the expulsion of the Company of Jesus from the country by the Marquis of Pombal, the Fifth, with its construction, became part of the state property, having, some years later (1776), and for the first time, been equipped with a wine press that quickly gained importance in the region.
The proximity of the Monastery of Cartuxa, erected in the middle of the century. XVI, determined the designation by which the Cartuja Cellar was known to this day. In 1869, the great-grandfather of the founder, José Maria Eugénio de Almeida, acquired the Quinta, which was put up for sale in the context of the long process of applying the liberal policies of Mouzinho da Silveira with the nationalization of Church and Crown assets and their subsequent sale to individuals. After his death he would be his son, Carlos Maria Eugénio de Almeida, the grandfather of the founder, to strive for the continuity and expansion of the production of Casa Agrícola Eugénio de Almeida.
It was from its initiative the planting of the vineyards that constituted the remotest origin of the wines of the Foundation. With the progressive expansion and success of the Institution's wine production, the Cartuxa Wine Cellar, installed in the old refectory of the Jesuit House of Rest, was being improved. Of these, it is worth mentioning the great restructuring that took place between 1993 and 1995, which allowed the re-equipping and expansion of all sectors of the cellar, increasing considerably its winemaking potential and its storage capacity.
From previous equipment, nowadays in disuse but innovative at the time they were introduced, there are still duly preserved examples such as Algerian amphorae for the fermentation of reds (vats built in concrete, with auto vinifiers) and cement deposits where the fermentation of the white wines took place. These storage tanks, built in cement and later coated inside the resin to nullify the porosity of the cement, date back to the 50s of the last century, pre and post war period, when its use was common practice.
The new Cartuxa Winery, located in Herdade de Pinheiros, allows to receive all the grape produced in the vineyards of the Foundation, and has at its genesis three technological premises that distinguishes it from the others: effective refrigeration capacity; possibility of sorting all the grape at the entrance to the cellar and handling and transfer of masses solely by gravity. 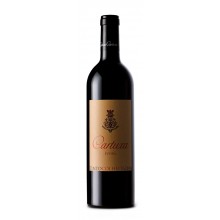 €18.50
Wine House Portugal ,
5/ 5
<p>The wines Cartuxa take their name from the Carthusian monks, who since 1598 have lived a life of solitude and prayer in the Monastery of Santa Maria Scala Coeli</p>
Cart396 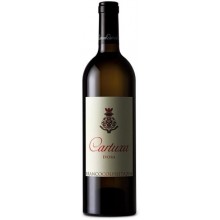 €13.39
Wine House Portugal ,
5/ 5
<p>The wines Cartuxa take their name from the Carthusian monks, who since 1598 have lived a life of solitude and prayer in the Monastery of Santa Maria Scala Coeli</p>
catwh112

€32.00
Wine House Portugal ,
5/ 5
<p>The wines Cartuxa take their name from the Carthusian monks, who since 1598 have lived a life of solitude and prayer in the Monastery of Santa Maria Scala Coeli</p>
Cartr294 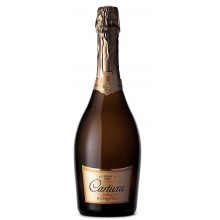 €12.00
Wine House Portugal ,
5/ 5
<p>Foral de Évora wines are based on the traditional nature of winemaking in the Évora region</p>
Fered308 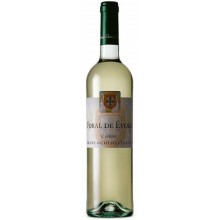 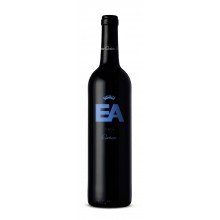 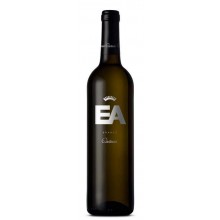