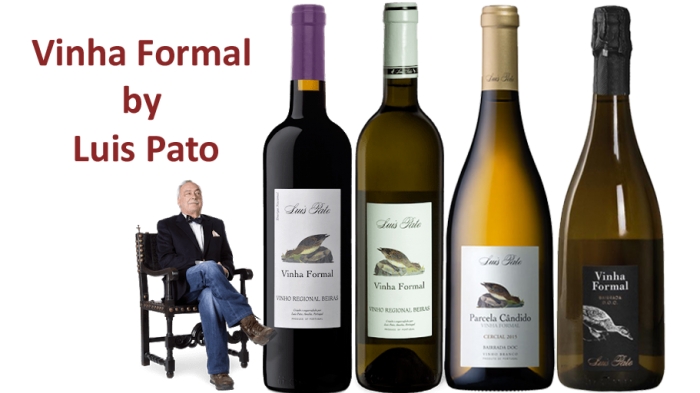 Luís Pato is without a doubt one of the most referenced producers when we talk about the wines produced in the Beira Atlântica region (Bairrada).

The Pato family has been producing wine since the 18th century and João Pato (father of Luís Pato and grandfather of Filipa Pato) became the first producer / bottler of the Bairrada region after its demarcation.

Following in his father's footsteps, Luís produced his first wine in 1980, a monovarietal from Baga and since then he has never ceased to amaze us with the quality of the wines he presents.

The white, red and sparkling wines Vinha Formal, produced by Luís Pato come from a single place with the same name - Vinha Formal - located in Óis do Bairro.

The wines are aged in oak barrels and if well stored are wines that last for several years in the bottle.