Dão is a Portuguese wine region situated in the região demarcada do Dão, located in the north center region of Portugal in the sub region of Dão-Lafões. Dão wine is produced in a mountainous soil, with a temperate climate , crossed by Rio Mondego and Dão River. The wine region is located primary on the plateau, sheltered by granite mountain ranges of serra da estrela, serra caramulo and serra da nave, and has a climate away from the Atlantic Ocean, but with abundant rainfall in the winter months and long warm dry summers. The Dão wine has several varieties of indigeneous grapes, with the majority of wine production being made from the Touriga Nacional, Tinta Roriz, Jaen Alfrocheiro Preto, and Encruzado. The Dão region produces 80% red wine, where 20% of the production is Touriga Nacional. The following section of wines is composed by Rosé Wines, also known as Rosado, is made from a wide variety of grapes, and may be the oldest known type of wine. It incorporates some of the color from the grapes skin, but not enough to qualify it as a red wine, and can be found across the globe. The color of Rose wine can range from a pale orange to a vivid near purple, depending the grape varieties used and the winemaking techniques. The skin contact is one of the methods to produce rosé wine, when the black-skinned grapes are crushed and the skins are allowed to remain in contact with the juice from one to three days period. The Saignée (from French bleeding) method is applied when the winemaker desires to impart more tannin and color to a red wine, where some of the pink juice can be removed at an early stage. The Vin Gris are wines made from the immediate pressing of red skin grapes without any maceration time. 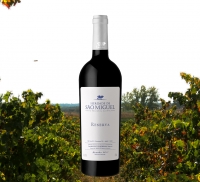 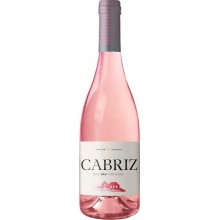 €4.00
Wine House Portugal ,
5/ 5
<p>It is the leading brand from Dão and the world’s best seller from that region. Cabriz tells a story that is born in Dão, in a trip through the heart of Portugal, through the lands, hills and people, presenting a wide portfolio that seeks to fulfil all segments and moments of consumption but always following the same principle: to give our clients wines that have great quality-price ratio</p>
Cbro4525 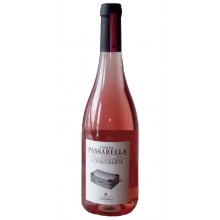 €5.62
Wine House Portugal ,
5/ 5
<p>Casa da Passarella is a historic property in the Dão region, with a history dating back to the end of the 19th century, when it became responsible at the time for some of the region's most famous wines. A property of such importance that the place where it is today has inherited its name.</p>
Cpdro4670

€28.00
Wine House Portugal ,
5/ 5
<p>Located in Vilar Seco, municipality of Nelas, in the district of Viseu, Quinta da Teixuga is a 30 hectare property.<br />Located in the heart of the Dão Region, it is surrounded by mountainous massifs, such as Serra da Estrela and Caramulo. This location allows excellent thermal amplitudes for a good maturation of the grapes leading to its slow maturation producing wines with rich aromas and good acidity</p>
Tbe5143 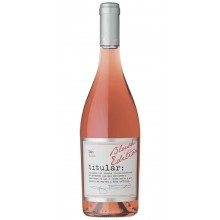 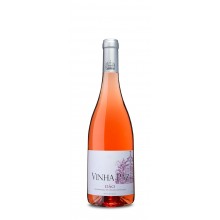 €8.00
Wine House Portugal ,
5/ 5
<p>Vinha Paz is a story of five generations, to whom the wine and the Terras do Dão flow in the veins.</p> <p><span lang="en" xml:lang="en">It is a story about wines that transcend time, made in Dão’s century-old mills, and that carry the serene austerity of Dão’s landscapes. The success of these wines, the result of a love and dedication to the earth, is present in the various awards attributed to this wine</span></p>
Vpazro5916

€5.30
Wine House Portugal ,
5/ 5
<p>The Quinta Pedra da Cancela is the fruit of the passion for the wine of the Gouveia family. The winemaking operation has been a family activity for several generations, in the beginning they were delivering their grapes at the Adega Cooperativa. In 1999, with the end of the superior studies in Viticulture and Enology of João Paulo Gouveia, son of João Coelho Gouveia, they decide to create their own wine. The vineyards were restructured, others were acquired and a modern wine cellar was built and with a high technology, all respecting the culture of the Dão demarcated region. In 2014 the name of the company became Pedra Cancela Vinhos do Dão Lda</p>
PCSERose6306 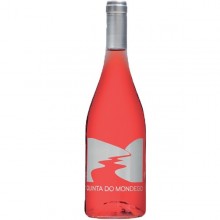 €9.10
Wine House Portugal ,
5/ 5
<p>Quinta do Mondego – located in Nelas – is a Family Owned Estate and one of the most important vineyards of this wine region of Portugal. The vineyards of Quinta do Mondego flourish in an idyllic setting on the banks of the river that names the estate – MONDEGO, which result in elegant and traditional wines that embrace the Terroir</p>
6467 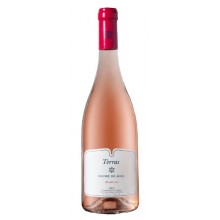 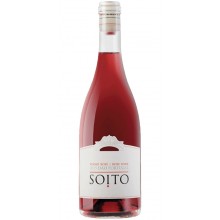 €11.04
Wine House Portugal ,
5/ 5
<p>Quinta do Soito is in a rustic and bucolic landscape that we invite you to discover the Quinta do Soito, located between the Serra da Estrela and Serra do Caramulo.</p>
Soitro6703 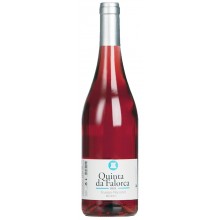